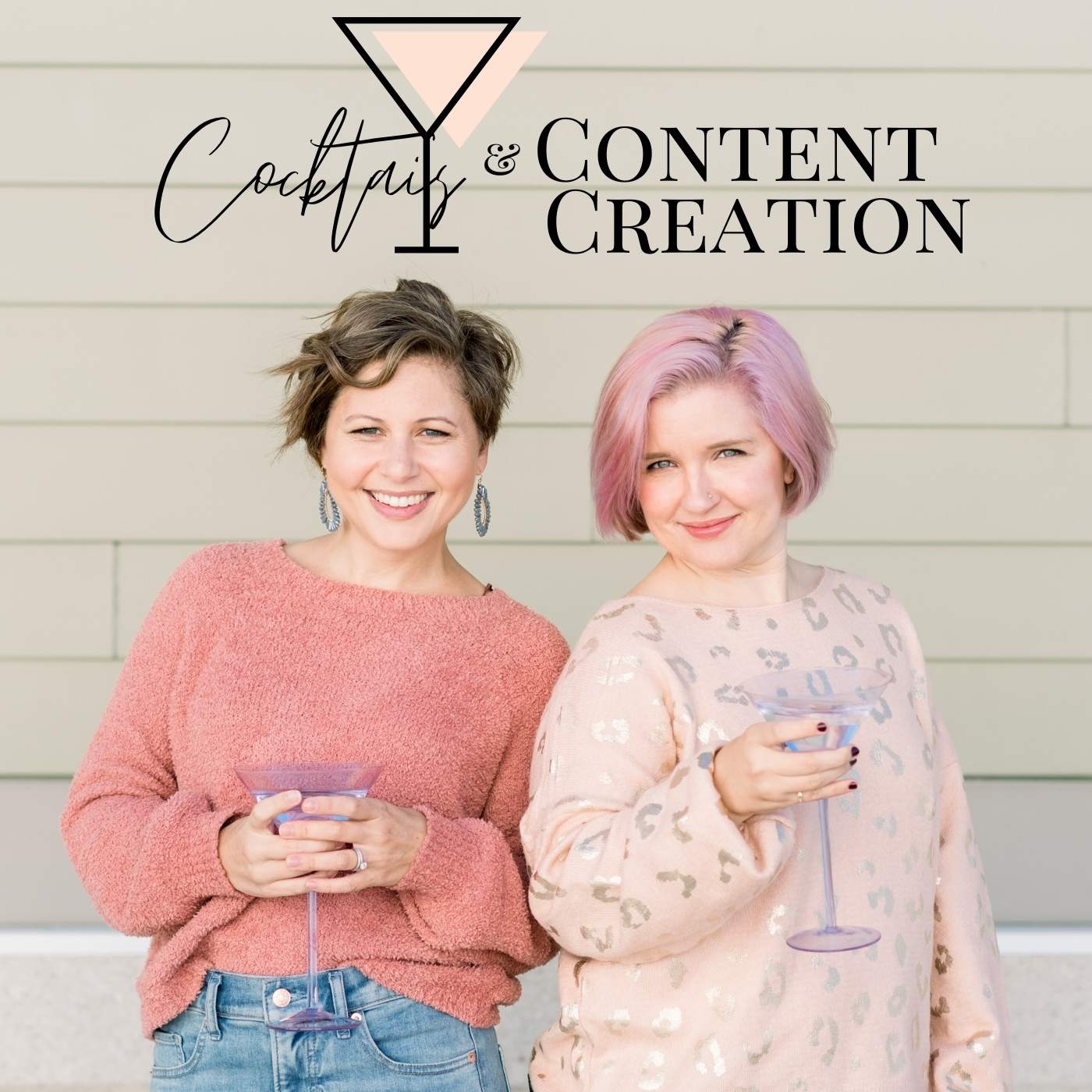 We'll have expert guests on to discuss the best ways to use hashtags, how to build a booming Facebook group and how to find your message for your audience. 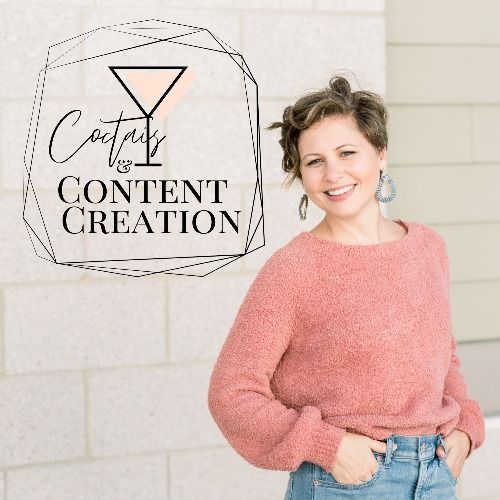 Jessie is a Boston commercial photographer specializing in branding, headshot, and product photography. She loves creating visual content that builds brands and helps her client's bottom line. Whether its getting them in front of their ideal audience as a service provider, or creating images for your products that boost sales, Jessie is here to help get you there.

There are a few things you should know about Jessie:

• She is completely obsessed with her weenie dog

• She loves sweatpants. If she's not out shooting, she can easily be found working all day in her pajamas.

• She loves watching murder mystery shows…the husband always did it

• She's always cold. It could be 90 degrees out and she will likely still be under a blanket while watching TV

• She never takes herself too seriously

• She constantly convinces her husband to ‘be a model for her’ - he’s learned to listen pretty well
https://jessiewymanphotography.com/ 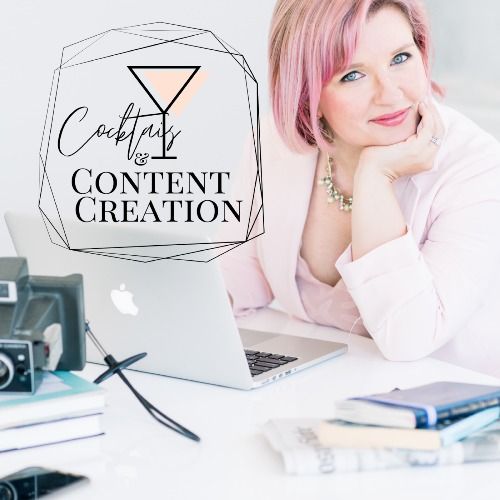 Kate Andrews is a fashion, lifestyle and travel blogger and freelance writer for several online outlets.

She began her professional career as a Television Producer, News Anchor, Reporter and Show Host in the Boston market. During her TV career, she interviewed celebrities like Emma Stone, Ryan Reynolds and Nicholas Cage. She has also reported live from Pope Francis' 2015 visit to the United States and at the 2011 Academy Awards. She has covered movie premieres, elections, and the March on Washington.

In November 2017, she founded Fashionably Kate & Co. as a creative outlet to share her passion for fashion and travel. She lives just north of Boston with her husband, Alex, their daughter, Arielle, and two cats, Sherlock Holmes and Dr. John Watson.
Fashionably Kate & Co.